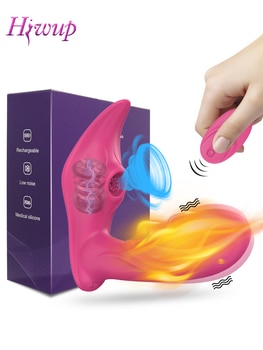 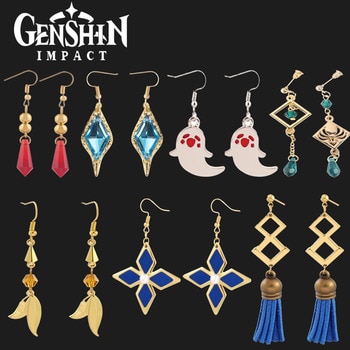 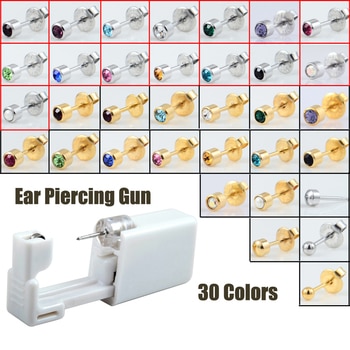 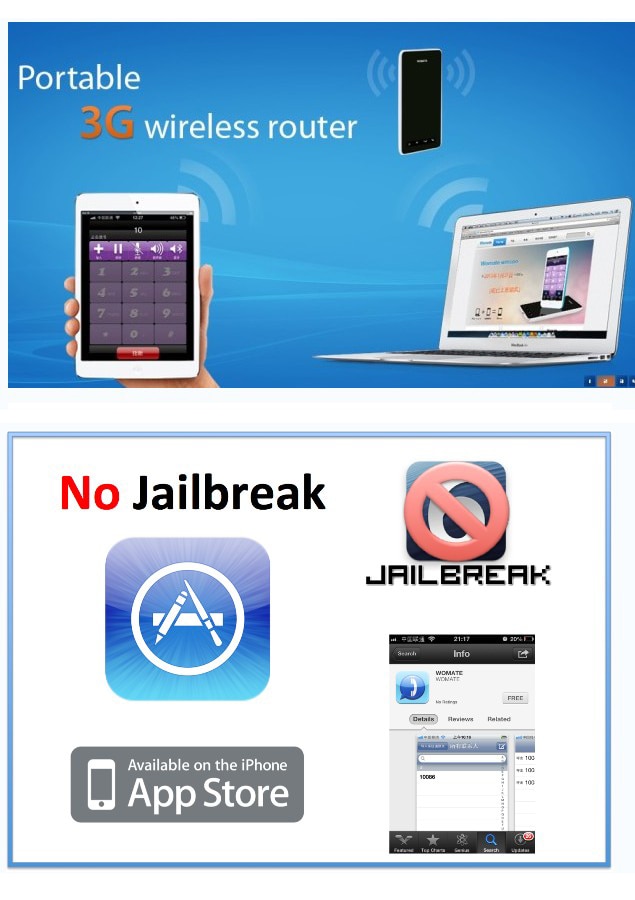 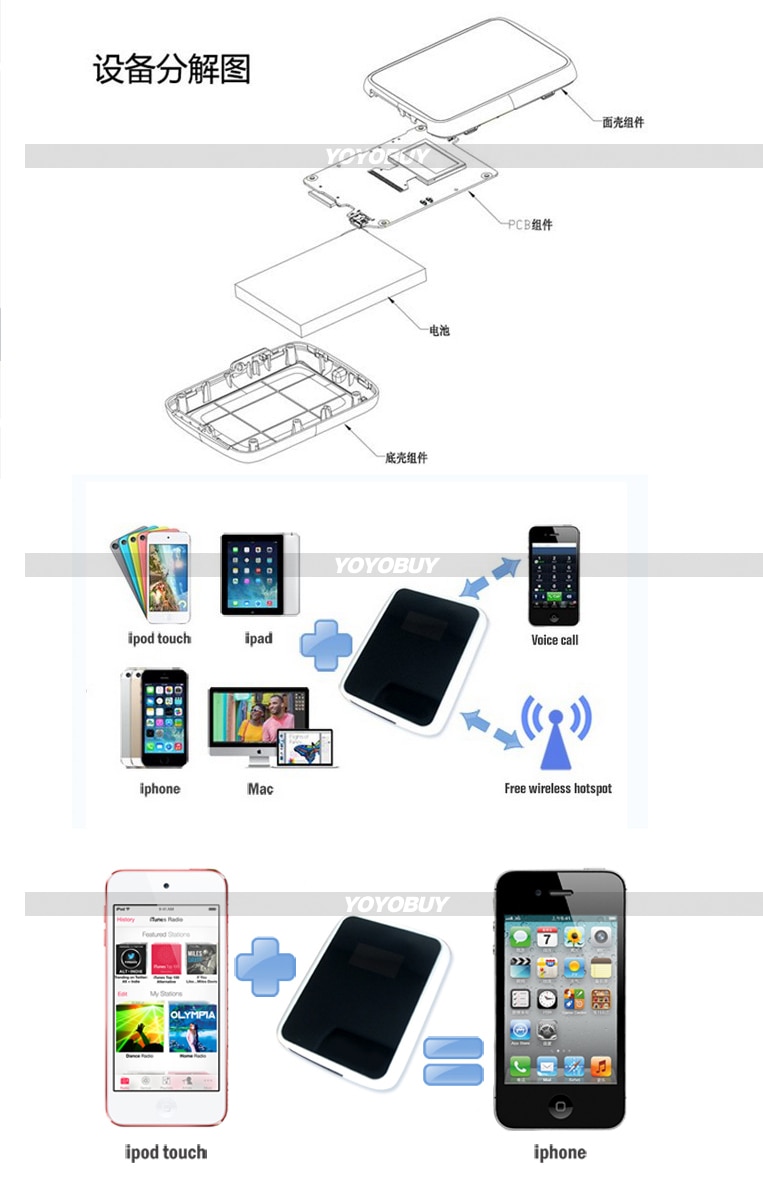 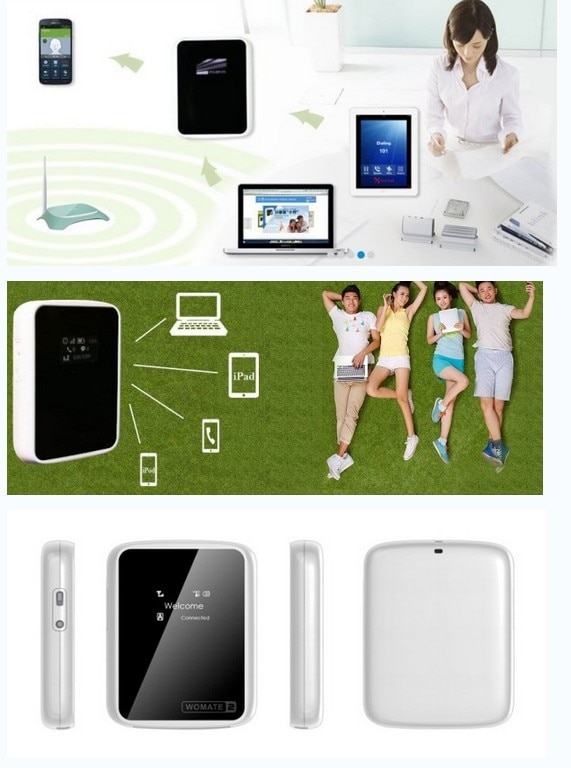 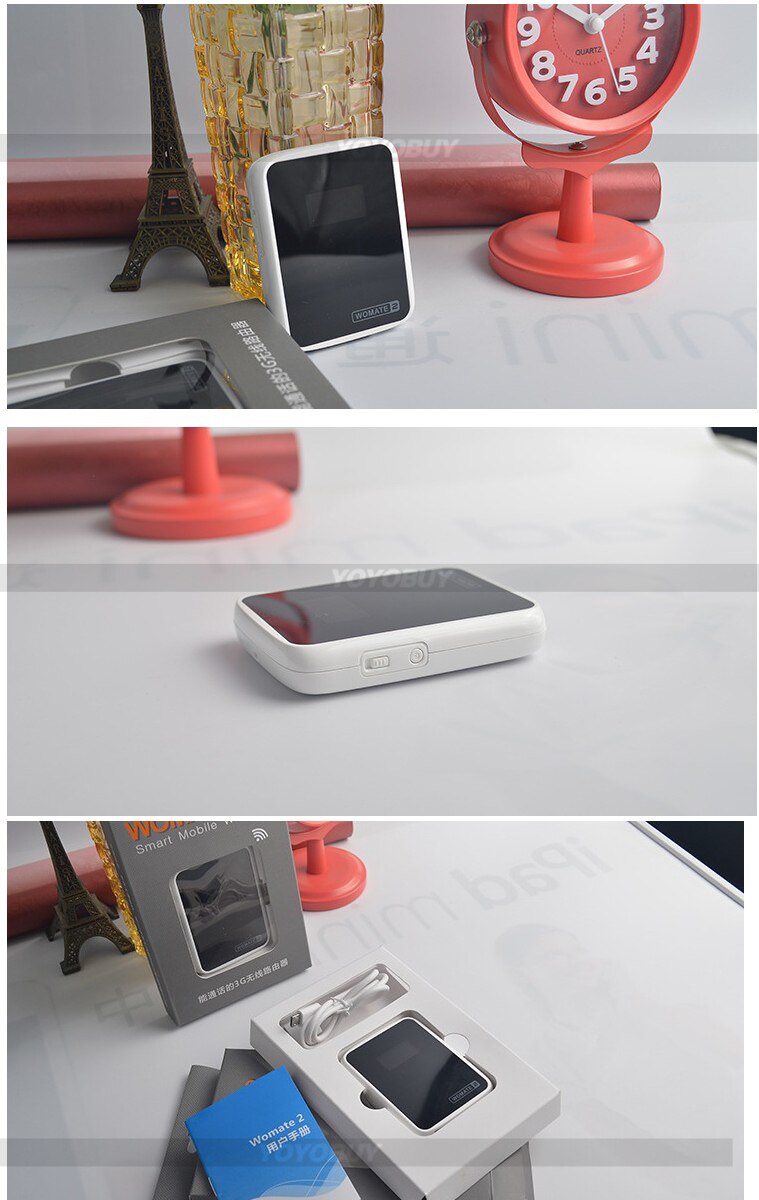 Highlights
1. No jailbreak, no hardware modification. Just go to the Apple App Store to download and install the Womate App.

2. Real invisible apple peer. All Apple devices are connected to Womate through WIFI. No need for your Apple devices to wear this peer. To hide Womate in pocket or in bag, that is your choice!

4. Supports Apple's latest products like iPhone 5, iPod Touch 5, iPad Mini and iOS6.x. iPhone 20? No problem! Womate can be updated with iOS in a timely manner.

5. Even in high-speed railways or underground subways, the 3G signal switch is stable without any interruption.
The tests we've done include:
a. Our QA engineers took the high-speed railway from Shanghai to Nanjing and made a number of calls to test the signal strength. None of the calls were interrupted at all.
b. Our QA engineers took the subway stations across Shanghai and none of the calls they made were interrupted.

6. Womate router is not a VoIP software. It requires a SIM card and uses its radio-frequency circuit to support voice call functions. So don't worry about the voice call quality or the text message speed. It is absolutely as good as or even better than using a real phone.

7. Womate router has it own WIFI protocol to enhance the security and reliability of connection to WIFI. Professional calibration of WIFI antenna ensures real-time and high quality voice communications.

8. 3G Womate wifi: allow up to 3 wifi device connection at one time, if multiple devices connect to 3G womate, only allows one device that have client pre-installed using the telephone function 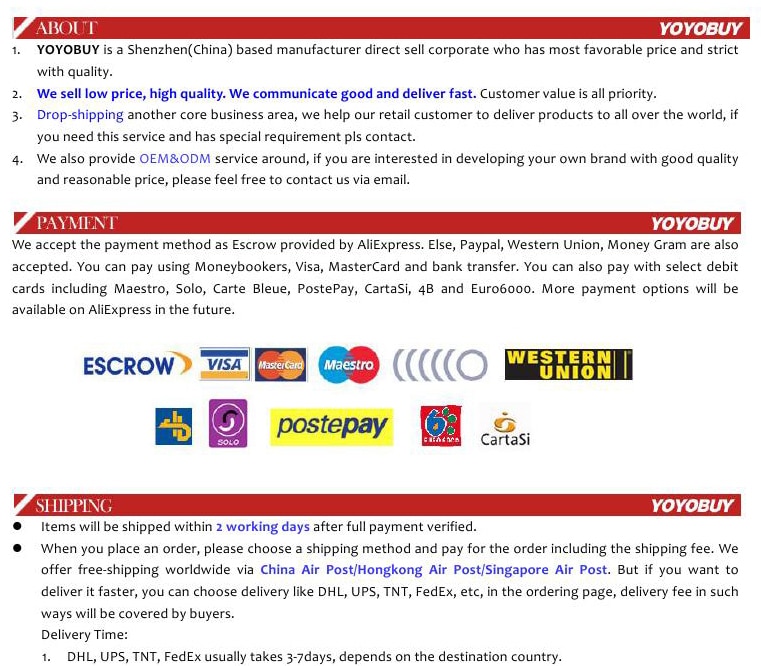 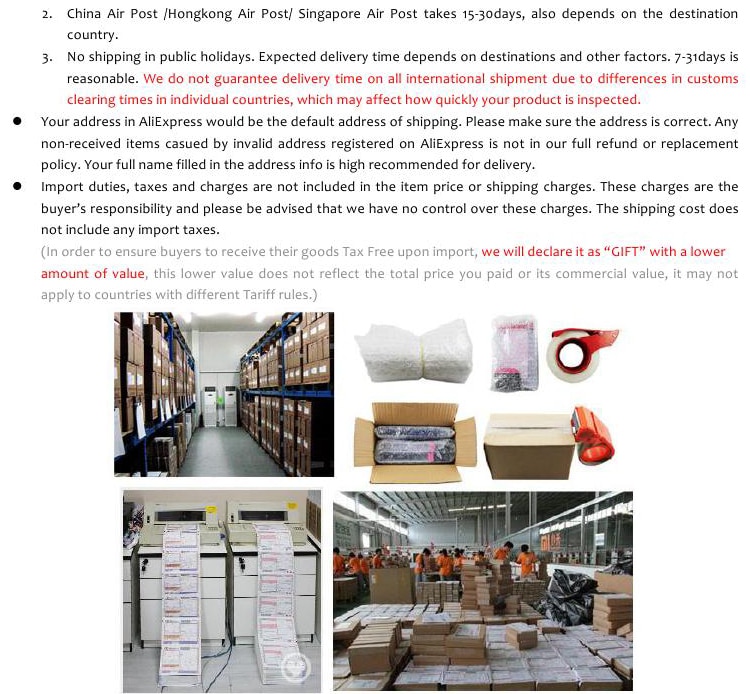 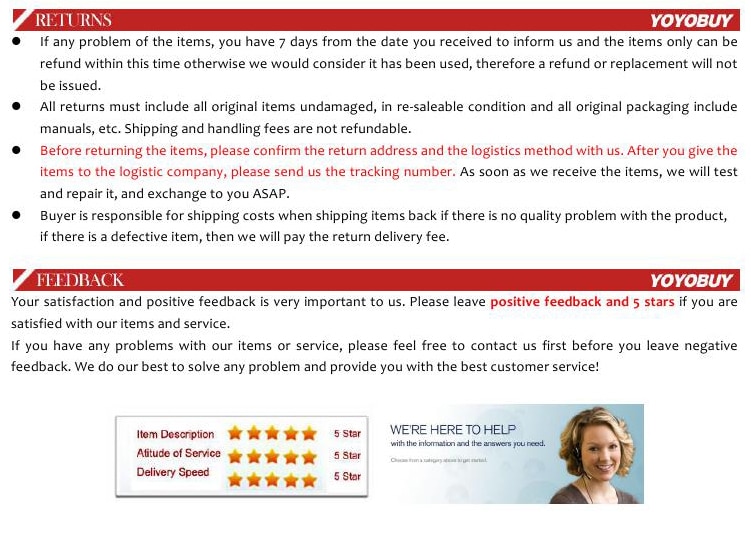